Join Kylie as she enjoys her morning brew…look, let’s be honest, sometimes it’s an afternoon brew of the more refreshing kind ;). While sipping her chosen refreshment, Kylie will speak the unspeakable: money…a topic that makes people feel dirtier than a steamy night binge-watching the Hemsworth brothers.

Here’s the truth: money can be as satisfying as a Netflix session of Liam and Chris, and Kylie is here to show you how.

Kylie is anything but your conventional money-mistress; she comes to the party filter-free, judgement-free, and brimming with personality. Most importantly, she brings experience–both personally and professionally.

Nothing’s off-limits as she shares her own money stories and discovers how others have overcome theirs. Then, she gets down and dirty asking the questions everyone has (but no one’s game enough to ask) while talking to other money experts.

Let’s take the taboo out of the topic and get your financial world in order. It’s time to ditch the ick and uncover what wealth really means to you. So put on a brew (no judgement on your choice), tune in, and discover your own story when it comes to money.

Who is Influencing You? | Episode 02 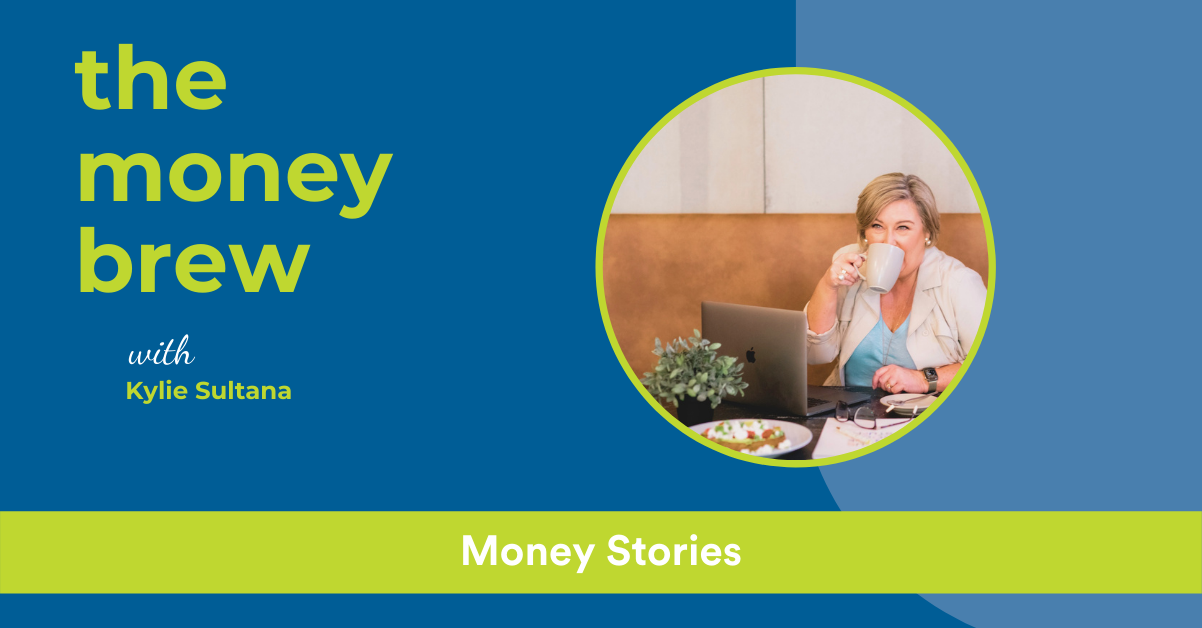