Ensuring your loved ones are looked after when you die

When your last day on earth arrives, do you know who will benefit from your superannuation?
Don’t just assume your partner and kids will automatically become recipients. This is because your superannuation savings aren’t part of the assets distributed via your Will.
Unless you make a nomination, the Trustee of your superannuation fund will use their discretion to determine who receives your death benefits.
Sure, things may go in your favour – but if they don’t, it’s a little hard to correct things after you’ve moved onto the next world…

What is a binding death benefit nomination?

A binding death benefit nomination allows you to override the Trustee discretion mentioned above. It’s considered an instruction where the funds must be paid to the nominated person.
A nomination is legally binding – as long as it meets the validity requirements. One of these requirements is that only ‘dependents’ can be nominated, such as:

Other validity requirements include:

On the other hand, there’s also a non-binding nomination.
This nomination is considered by the Trustee – who ultimately determines the final outcome. In this scenario, they do not have to pay the funds to the nominated beneficiary. 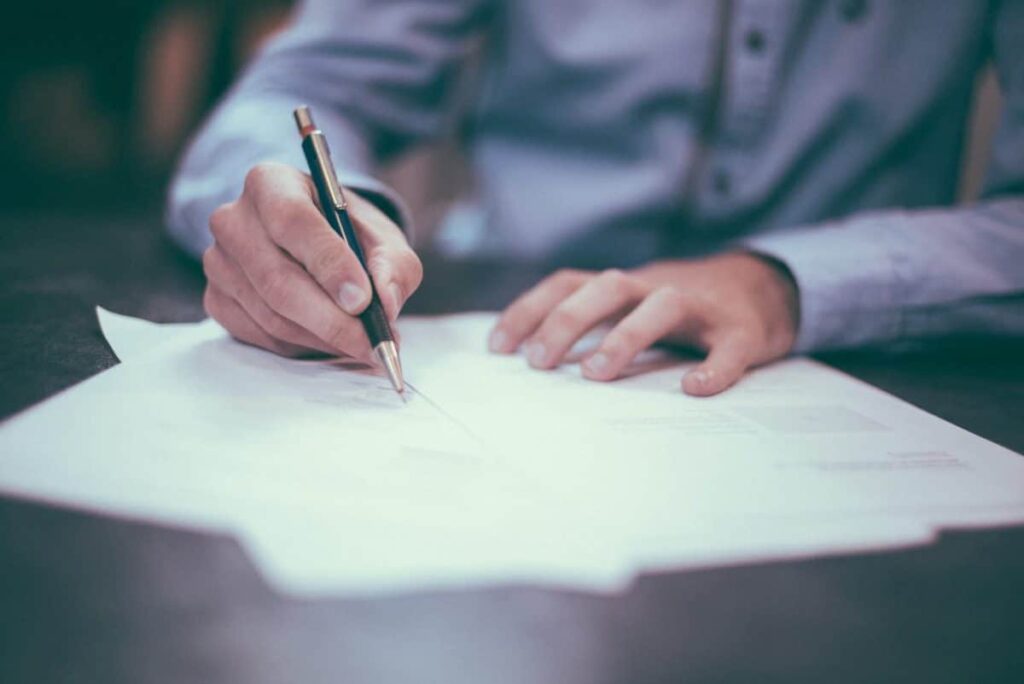 The flexible nature of nominations

Worried about your circumstances changing?
The good news is – your nominations can be updated if required. So if you’re currently divorced and looking for a new love and/or hoping to start a family in the near future, you can go back and review your superannuation beneficiaries.
There are 2 types of nominations:
Lapsing - These need to be renewed every 3 years.
Non-Lapsing – These do not need to be renewed. However, it’s important to review them every now and again if they are binding. Especially if your circumstances change!

Other things to consider

When deciding upon your superannuation beneficiaries, keep in mind:

If you’d like a review of your current superannuation and beneficiaries, feel free to reach out to a financial advisor at Creo Wealth.

This blog is part of the Creo Wealth Superannuation 4 Part Series.
Check out the previous blogs:

Important Information: This information is of a general nature only and has been prepared without taking into account your particular financial needs, circumstances and objectives. While every effort has been made to ensure the accuracy of the information, it is not guaranteed. You should obtain professional advice before acting on the information contained in this publication.

Kylie Sultana
Kylie Sultana
Kylie is the Yin to Anthony’s Yang. With a Diploma in Financial Planning, she’s spent over 25 years in the financial services industry, using her knowledge and skills to successfully weave an adoration of style and travel, alongside business, into her life. While Kylie brings experience and knowledge from brands like ANZ, HSBC, Deutsche Bank and Merrill Lynch, she also brings heart and inspiration to Creo Wealth. She’s a wife and mum who understands the challenges, stresses and strains faced by families, as well as the secret desires we each harbour for our future – and the future of our children. As the ultimate multi-tasker, Practice Manager Kylie ensures everything operates smoothly behind the scenes – including supporting Anthony to keep on top of his neverending to-do list! With young boys, she believes that the earlier you start planning the better. Start in your 20’s or 30’s and you’ll be streaks ahead. This is possibly why she’s always so ahead in the fashion arena – out of hours she manages the personal style blog, The Style Vine. You’ll also find her planning their next family holiday, shopping (with an unequivocal love for bags and shoes), or having a catch up with friends. And of course, she would never, ever, challenge Anthony for the last M&M. Or would she? 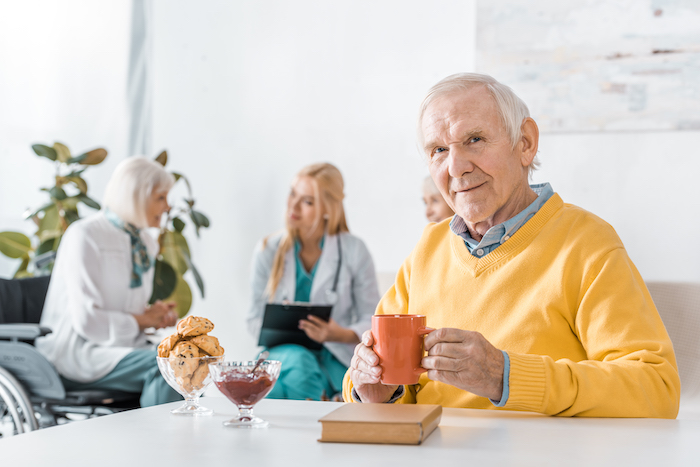 How do I go about aged care financial planning?

How do I go about aged care financial planning? We spend most of our adult life working. But our adult…
Read More 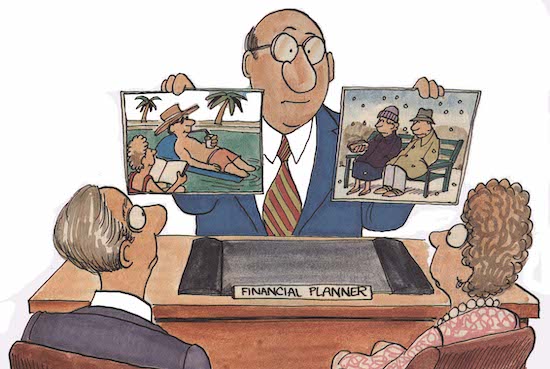 What is a financial planner? 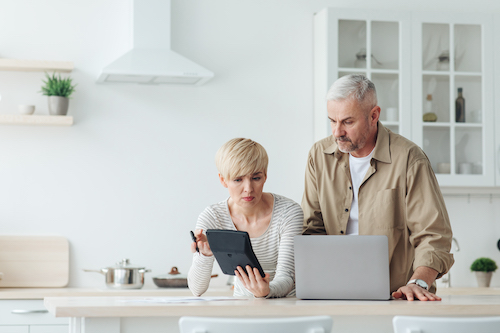 Managing money in a relationship 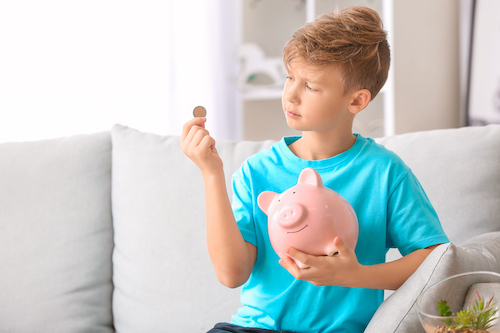 The cost of having a child in Australia | Creo Wealth

Becoming a parent is life-changing. And, for most parents, it’s a wonderful experience despite its’ challenges. But do you know…
Read More

How do I go about aged care financial planning?

Managing money in a relationship

The cost of having a child in Australia | Creo Wealth 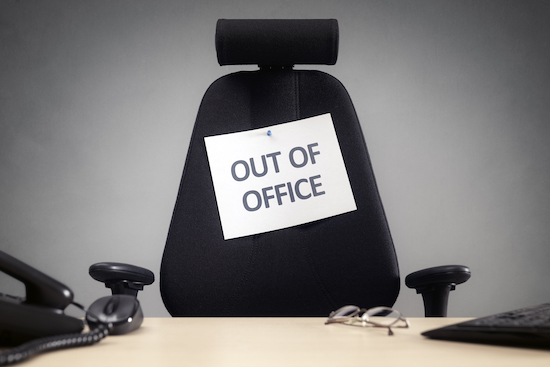 The impact of taking career break leave on super in Australia